Boston is fast on the rise as one of the most expensive metros in the country.  It is the 3rd most expensive city in the US in terms of average rent ($2,590) behind only New York and San Francisco, and it’s the second most expensive city to buy a home with a median home value of $742,000.  The reason prices are so high in Boston is because of the short supply of housing and a large demand from an ever-growing population.

Until the pandemic hit, Boston’s cost of living had been steadily on the rise for over a decade.  Now apartment vacancies near Downtown and local Universities have brought rent prices down a bit, but prices for homes for sale in Boston still increased by 12% according to NAR in 2020.  Boston’s median home value is high at $699,610 and the average rent is $2,401, which you can compare to the Metro Area’s median home price of $414,700 and average rent of $1,404.

Some of the best places to live in Boston come with a hefty price tag.  For example, average rent prices for apartments in Back Bay run $3,305 for a 2 bedroom and $2,383 for a 1 bedroom unit, and those are down about 10% from a year ago. South End apartments will cost a renter $2,348 for a 1 bedroom and $3,046 for a 2 bedroom on average.  Both are two of the most popular neighborhoods in Boston and both are among the most expensive.

Like any big metro, Boston does have some affordable options for living if you look towards the outer edges of town.  Neighborhoods like East Boston, West Roxbury, Hyde Park, Dorchester and Mattapan all have average rents under $2200 and are located in Boston Proper.  If you want to be close to the action of Back Bay and South End but don’t want to pay those exorbitant rent prices, consider living in Allston, Mission Hill, or Fort Hill.  All have Average Rents close to the city average but all are within a 10 minute drive of Downtown Boston.

Why Ensure Your Pool Is Certified

How to Pour the Perfect Pint, Every Time 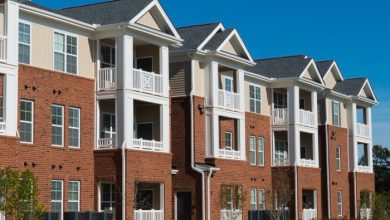 What You Need To Know Before Building a Multi Unit Development 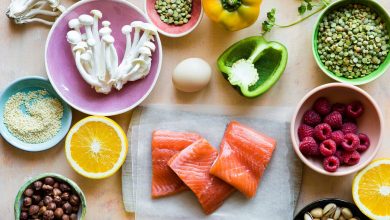 Its Time That You Totally Changed Your Diet & Here Is Why. 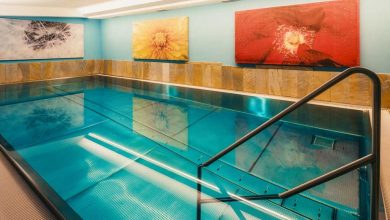 Why Ensure Your Pool Is Certified 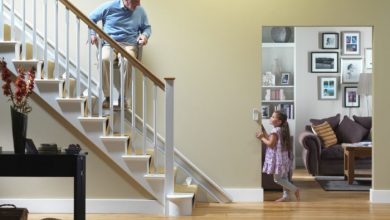 Are There Used Stairlifts for Sale?